4 Things to Find After a Move 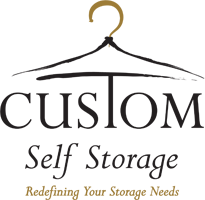 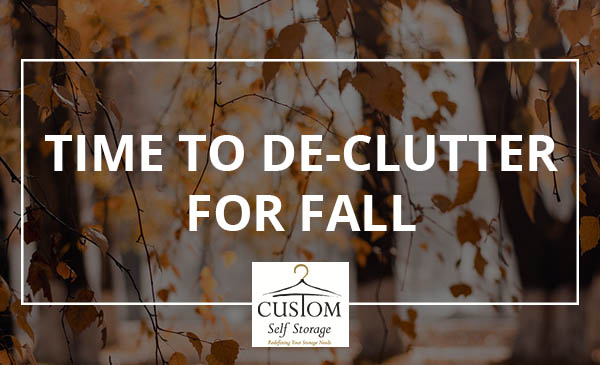 Mid-September marks the time for summer’s close. Back to school (maybe), back to fall. But it also means, fall cleaning and decluttering. Today we have a blog from our friends over at Sparefoot. And it’s all about fall decluttering. Have a look at some great tips.

As summer fun comes to a close, Americans are getting ready to send their kids back to school and are falling back into their normal routines. While spring is typically known for cleaning, a recent survey found that nearly half (45 percent) of Americans believe fall is the best time to get organized – making for a more seamless transition back to the grind.

Many Americans think of reorganization with an ‘out of sight, out of mind’ attitude, shifting their stuff to parts of the house where they’re less likely to come across it in their daily routine. These storing habits have led to some unruly results, with nearly half of Americans with garages (47 percent) admitting there have been times when they couldn’t even park their car in their garage because there was too much stuff. This problem only grows more severe when children are added into the mix, with 60 percent of parents admitting they’ve been unable to park their car in the garage due to their overflowing belongings.

Garages included, there are many places in the home that turn into natural places for clutter to gather. On average, Americans have three areas in their homes that have become substitute “storage units” – meaning areas primarily used for storing items.

“Americans often face what I call a ‘transitional challenge’ when needing to get reorganized after summer. The task becomes more complex because you often don’t realize you’ve acquired too many items,” said Professional Organizer Danielle Wurth, founder of Phoenix organizing solutions company Wurth Organizing. “We know we need to clear out clutter and get our households in order, but the task of navigating through the excess items and deciding what can stay or go can be overwhelming.”

With everything in its place, waking up and getting out the door should be easy… right? Unfortunately, not according to most American parents. When the school year starts, 80 percent of parents feel it takes them longer to get ready in the morning than during the summer. And, nearly one in three (31 percent) feel it takes more than 20 minutes longer. When you have kids, back to school routines can make mornings stressful, making the organization key to creating more productive mornings.

We hope this helps in your effort to fall declutter! 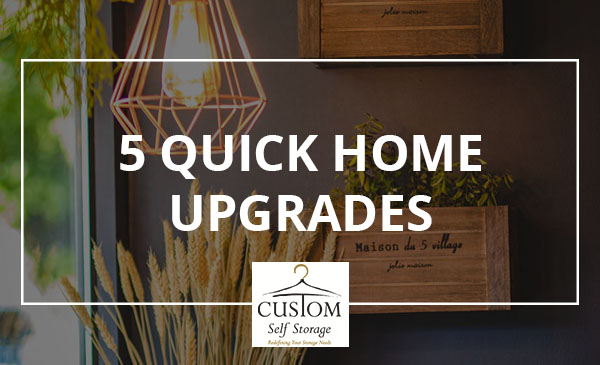 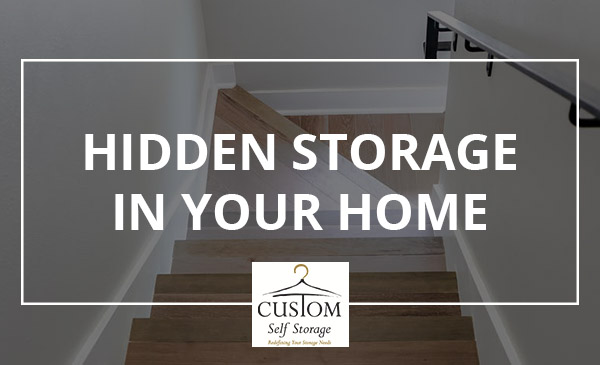 Hidden Storage in Your Home 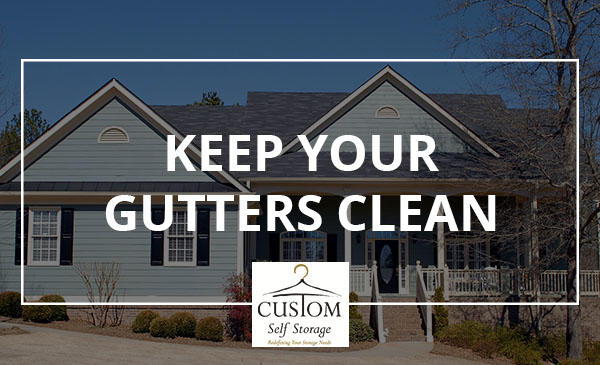